PUBLICATIONS
THE BOOK OF NEWFOUNDLAND
"BELL ISLAND WAS EXCITING FOR A GROWING BOY"
by Dr. Stanley Carew
in
The Book of Newfoundland Volume VI, 1967
Pages 227-231
Stanley James Carew (1914-1977): Engineer; Educator; Dean of Engineering, Memorial University of Newfoundland. He was born on Bell Island in 1914 to Agnes Cahill (born c.1891, St. John's) and John J. Carew (born c.1885, St. John's), an Accountant with the Scotia Company/DOSCO. Stanley was educated on Bell Island and Dalhousie University, Nova Scotia Technical College. He worked with DOSCO on Bell Island before joining the staff of Memorial University College in 1941 as the Head of the Engineering Department. He was appointed Dean of Engineering in 1949 and in 1967 became Master of Paton College. In 1972, he was made the Deputy to the President and Director of Conferences. At the time of his death on November 26, 1977, he was the most senior member of staff at Memorial after 36 years of continuous service. On May 30, 1979, the Engineering Building at Memorial University was named the S.J. Carew Building, and in 1980, the University established a scholarship fund to honour him. Stanley J. Carew is buried in Holy Sepulchre Cemetery, Mount Pearl, NL.
​
Sources: Vital Records; Encyclopedia of Newfoundland and Labrador, Vol. 1, p. 348. 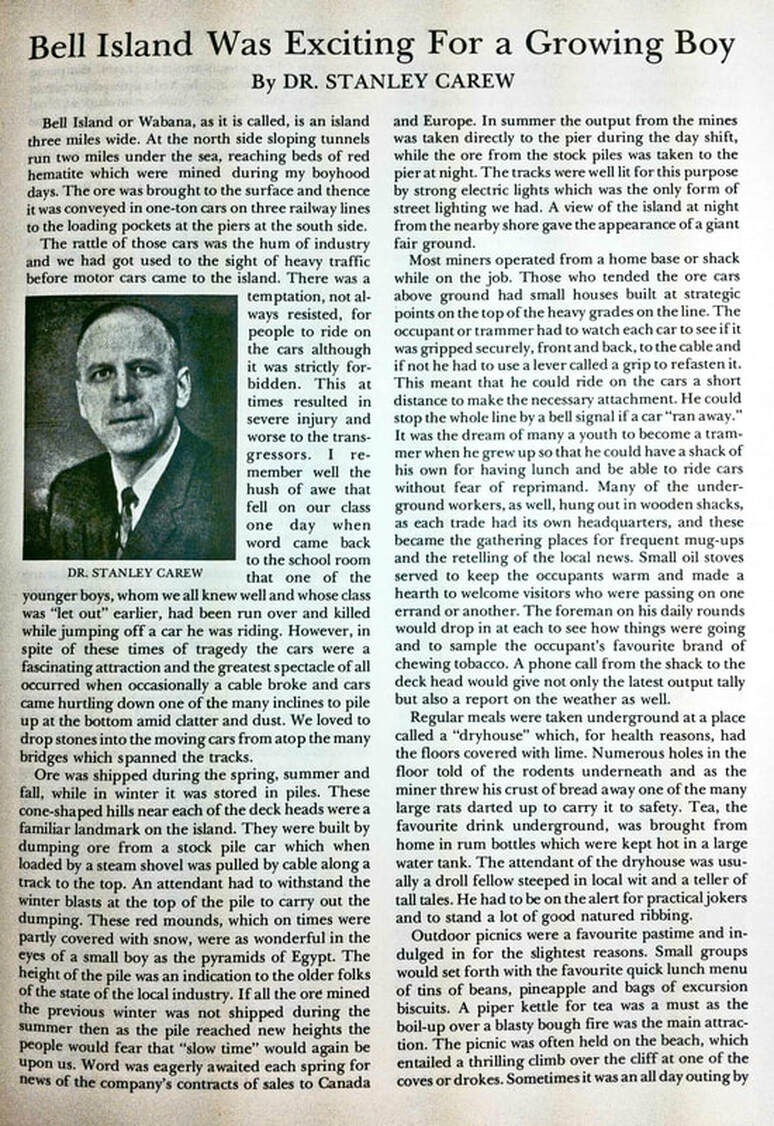 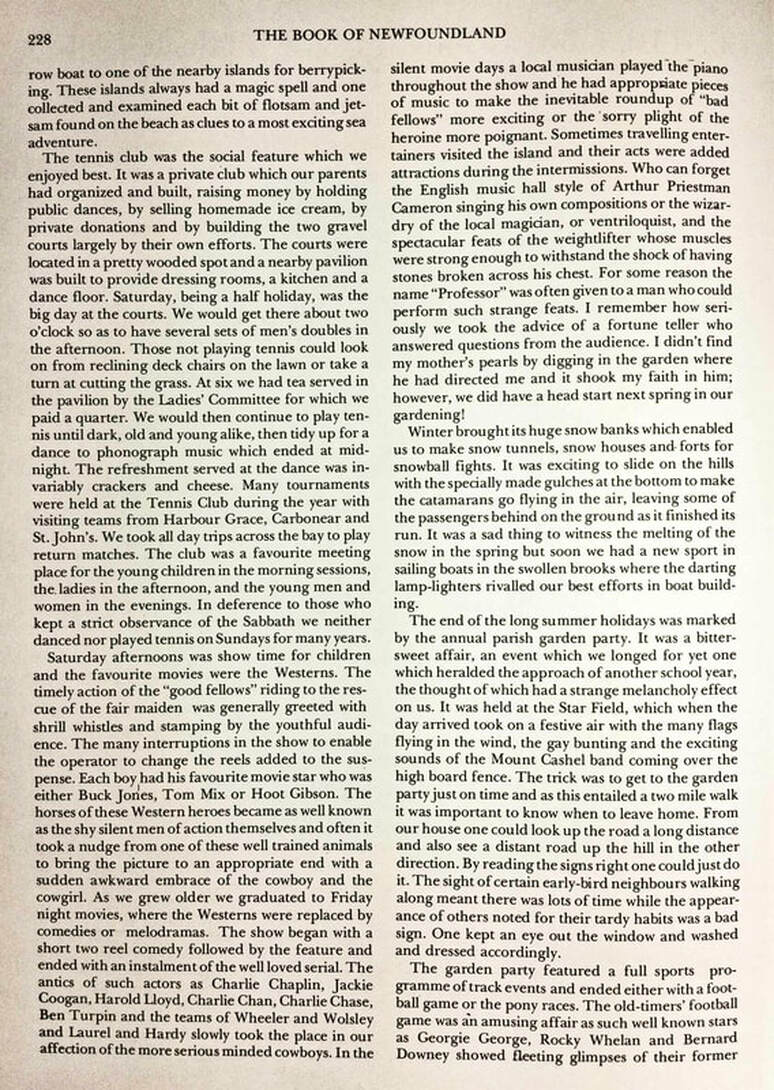 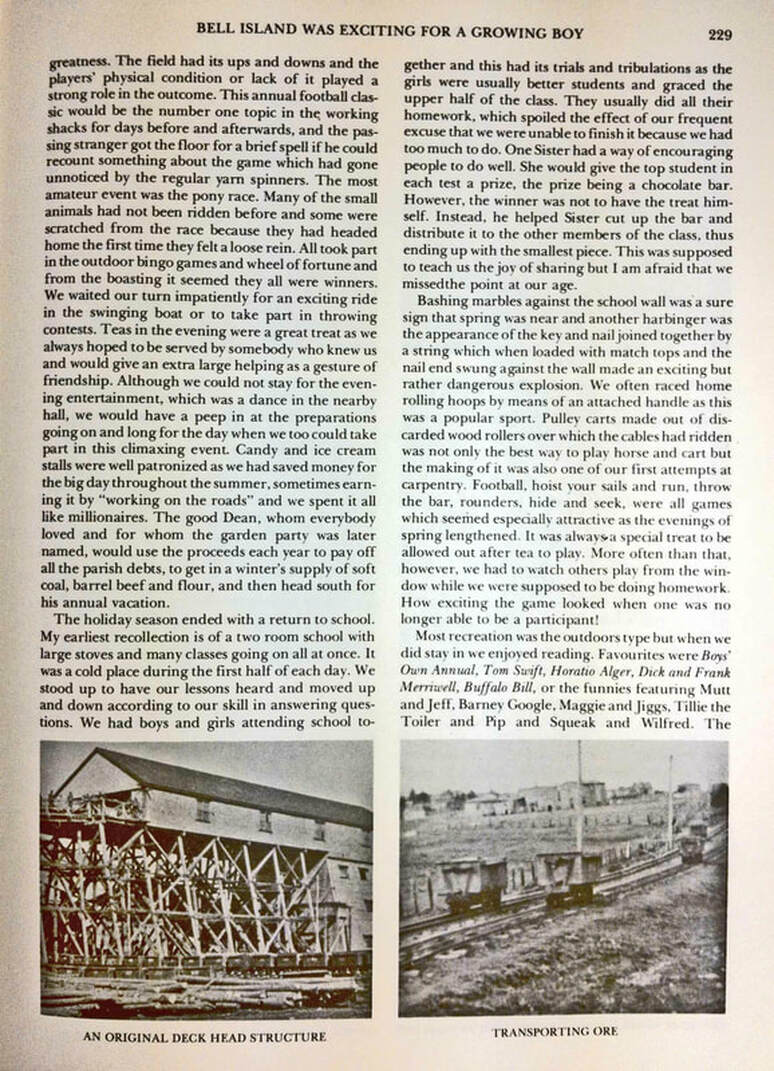 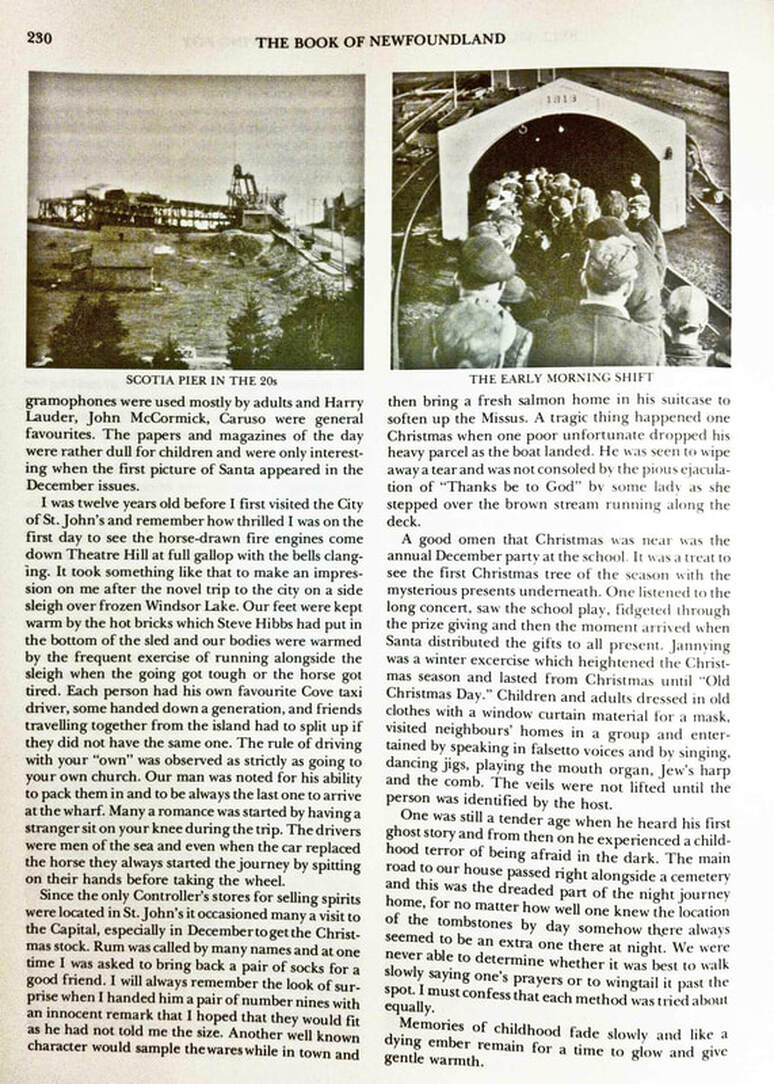 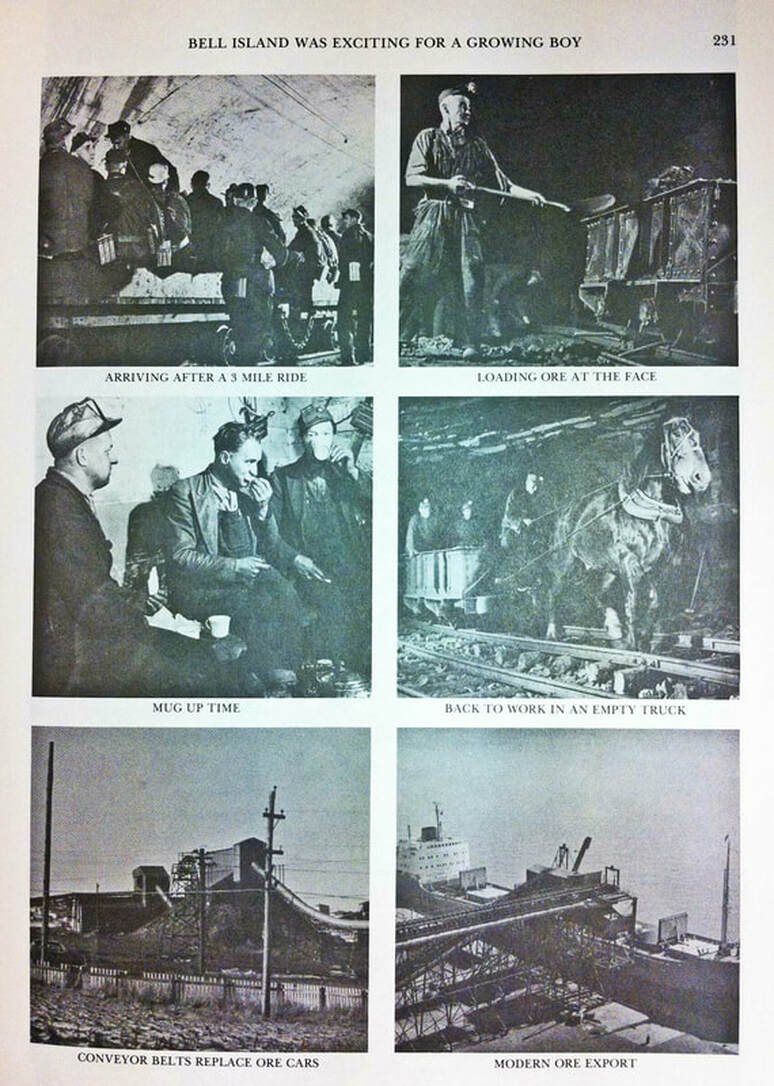